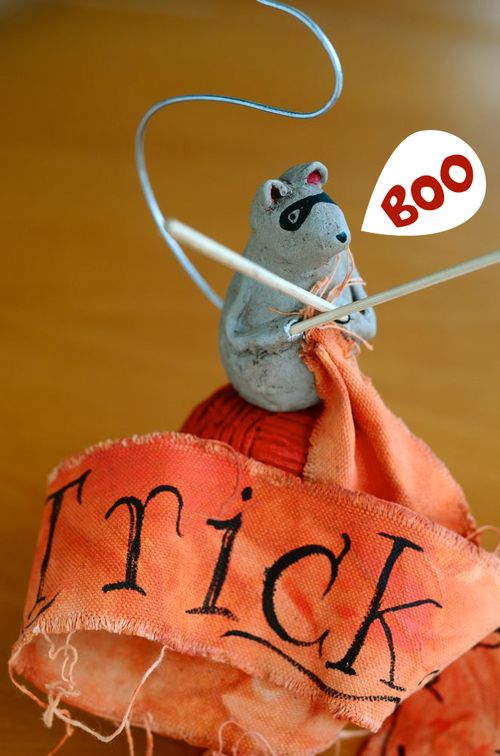 I hope you had a fun day today. This cute little fellow is knitting his fingers to the bones to create a treat for Halloween. A fun sculpture that I purchased last year from Middleburg on Etsy. What did you get up to? 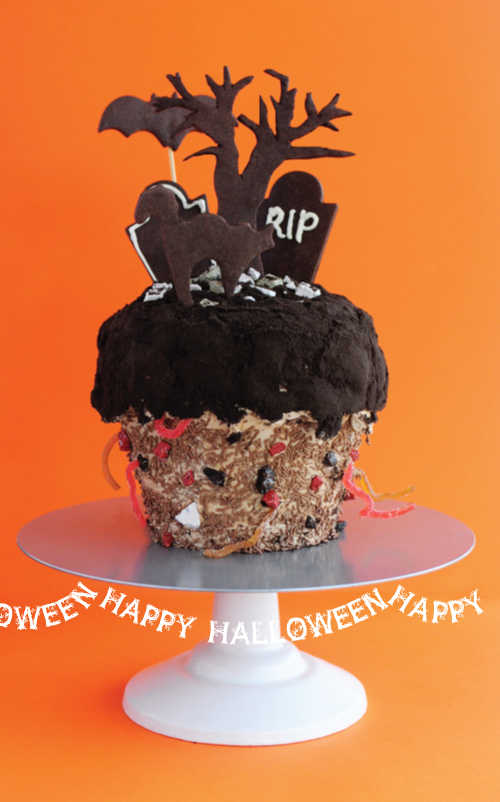 Mmm, yum...spooky Chocolate cake for Halloween with a mini graveyard to top it off. My cakey vision? A freshly unearthed gravesite oozing with wriggly worms and rocks and stuff. Luckily it came together quite easily

No, I lie. There was definitely some cursing and cussing. Making the recipe up as I went, hoping that it would work with each step. Then it didn't totally survive transportation to the party venue...a fake, dangling spider on top of my witches hat hooked onto a cookie tree branch and yanked off a limb. Then the bat fell off and my size 10's disintegrated it. There was a mountain of 'dirt' in my lap when I arrived  and I'm sure a worm escaped somewhere within the confines of the car. The graveyard now looked more like a stroll in the park than something more sinister. At least I managed to photograph it before the catastrophe (albeit incredibly difficult to shoot) and best of all, it was yummy 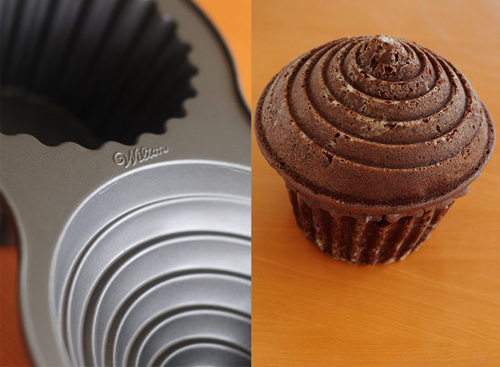 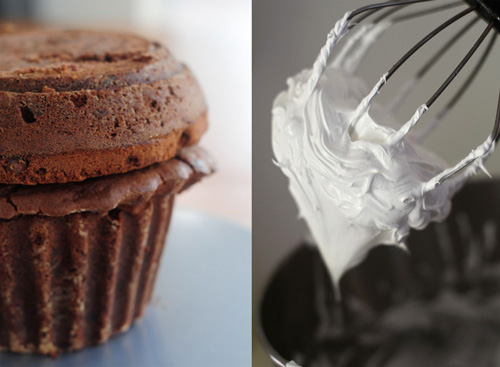 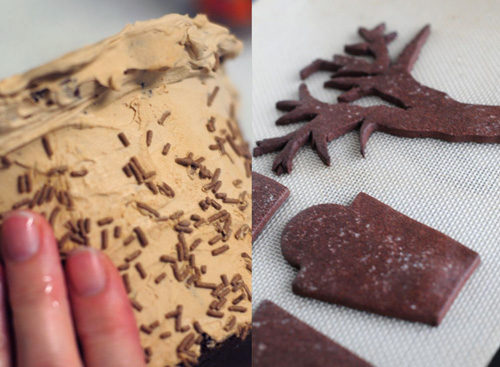 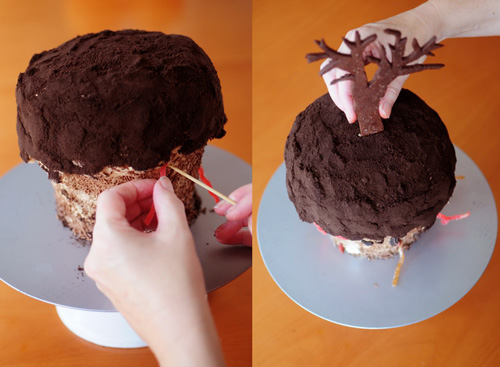 2} Cut off the cake top to create a flat area. Trim the edge around the top base. Leave the top edge on the bottom part of the cake. I like the way it looked as if it was oozing over

3} Make the Chocolate Buttercream following Martha Stewart's recipe. Only a third of the recipe is required

4} Working on the base, ice two thin layers, refrigerating between each layer. Press 'flakey' dirt into buttercream

6} Ice the top with Buttercream and coat with one packet of Orea biscuits, munched in the food processor with white icing removed

7} Insert 'worms' into cake base with skewer. Press chocolate 'rocks' into icing too. Worms and 'Moon Rocks' available at Sugar Fix confectionery shops

8} Make an incision into icing and insert biscuits into cake top. Refrigerate

9} Don't travel with it in the car

I also made Puff Pastry Intestines based on the recipe from The Knead For Speed blog. I used Nutella for the stuffing. Altogether now....EWWWWwww! 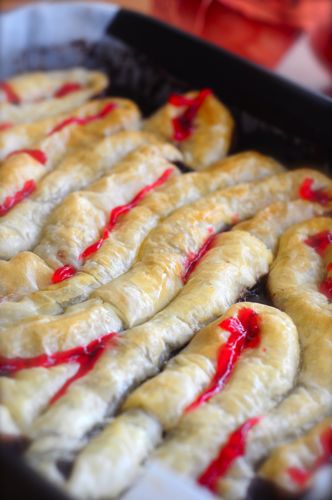 Anna Bond, illustrator and all-round-too-cool-for-school stationery designer, has just released her Floral Monogram Card series. Love it. Love everything. Head over to her blog for a giveaway!

New to Little Brown Pen, stunning printable letters. The photographs were taken from the streets of Paris. These would look gorgeous to personalise stationery, scrap-booking needs or even gift tags 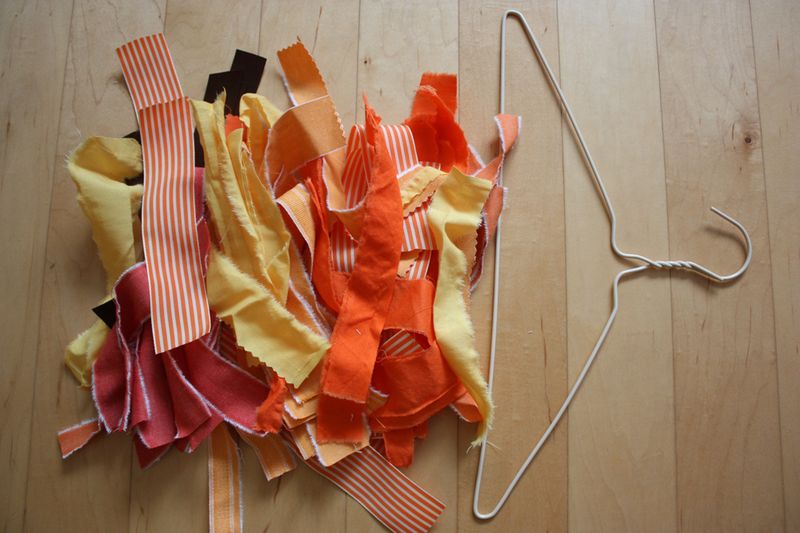 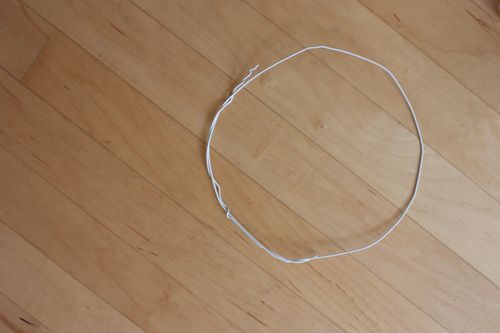 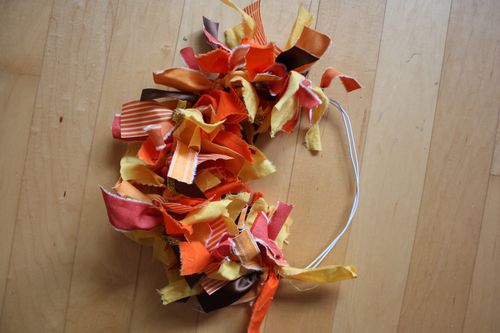 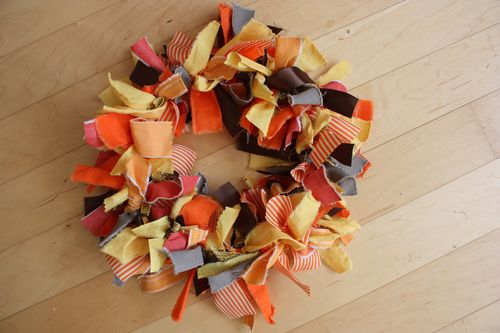 What a lovely, simple idea...here's the instructions to make a this super-easy-but-super-fab fabric Autumn Wreath by Elise Blaha on A Beautiful Mess blog. All you require are some scraps of fabric, a coathanger and little time 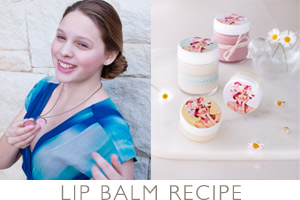 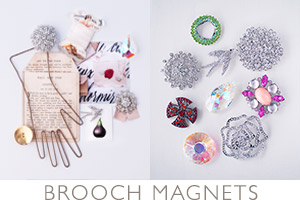 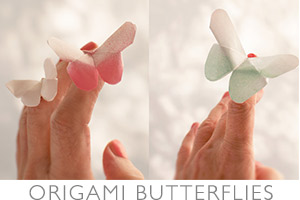 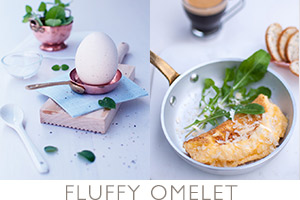 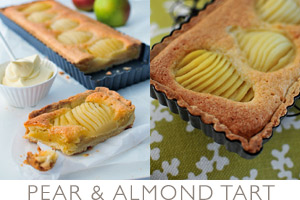